Muhammad Ali, ‘The Greatest of All Time’, Dead at 74

He called himself ‘The Greatest,’ and to many he was not only the greatest boxer, but the greatest sportsman who ever lived.

Muhammad Ali is before my time, but I have learned a lot about him. He was determined, ambitious, and had a drive within him to be great. I feel sorry for him in his last days he had Parkinson Disease. He was a good man and everyone should see him as a role model to set a goal and stay positive, then you will meet the goal. 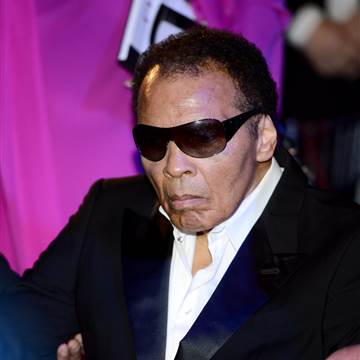 Check more out at

Source: Muhammad Ali, ‘The Greatest of All Time’, Dead at 74When The Going Gets Tough, The Tough Gets Going

Battles Uphill And Downhill But leveling Out At The End